You are currently browsing the BestOfBothWorldsAZ.com blog archives for the day Wednesday, September 29th, 2010. 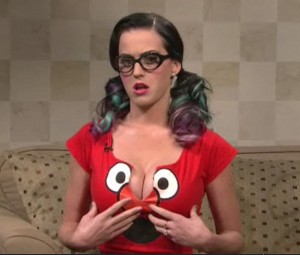 Today’s post brought to you by the number 34 and the letter DD.

If you haven’t already heard, the Katy Perry / Elmo, “Hot and Cold” video was banned from Sesame Street because of Perry’s sexy outfit. In recognition of the controversy, Katy Perry wore a tight Elmo tee shirt on Saturday Night Live. The ” Bronx Beat” Skit on SNL mocks the Sesame Street Scandal.

Katy Perry on SNL.
Bronx Beat” with Amy Poehler and Maya Rudolph.
“Come for the boobs, stay for the books, everybody wins!”

A small group of parents complained that Perry was popping out of her dress while performing with Elmo. I watched the video with my 3 year old, and he loved it. I wouldn’t say that she is “popping” out of her dress, how ever she is a little jiggly when she runs. My 3 year old didn’t even notice, he was most interested with Elmo. I don’t think Elmo was prepared for all of this controversy. I personally am not offended by the video, in fact I think this type of puppet show might be an incentive for dad’s to spend extra time with the kids. As a mother of two boys, a teenager and a toddler, I can tell you this was a hit with both of them ( for different reasons). 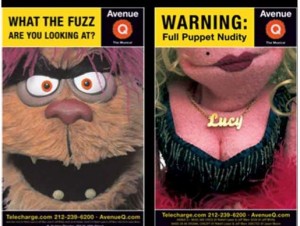 This isn’t the first time puppets were involved in a sexy scandal. A bus add for the production of Broadway hit and Tony-winning Avenue Q, a naughty puppet show/musical hybrid was banned in Colorado.

LIfe is to short, we need to find a way to laugh at wardrobe malfunctions and puppet scandals. 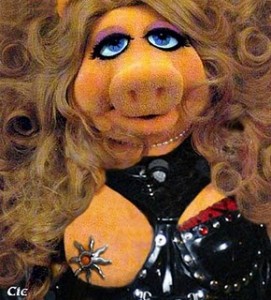 A: Cuz every time she gets to 69 she gets a frog in her throat. 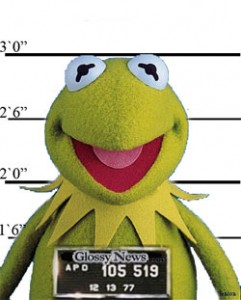 Laugh Today
A frog goes into a bank and approaches the teller. He can see from her nameplate that the teller’s name is Patricia Whack. So he says, “Ms. Whack, I’d like to get a loan to buy a boat and go on a long holiday” Patti looks at the frog in disbelief and asks how much he wants to borrow. The frog says $30,000. The teller asks his name and the frog says that his name is Kermit Jagger, his dad is Mick Jagger, and that it’s OK, he knows the bank manager. Patti explains that $30,000 is a substantial amount of money and that he will need to secure some collateral against the loan. She asks if he has anything he can use as collateral. The frog says, “Sure. I have this,” and produces a tiny pink porcelain elephant, about half an inch tall. Bright pink and perfectly formed. Very confused, Patti explains that she’ll have to consult with the manager and disappears into a back office. She finds the manager and says: “There’s a frog called Kermit Jagger out there who claims to know you and wants to borrow $30,000. And he wants to use this as collateral.” She holds up the tiny pink elephant. “I mean, what the heck is this?” The bank manager looks back at her and says:”It’s a knick knack, Patti Whack. Give the frog a loan. His old man’s a Rolling Stone !” 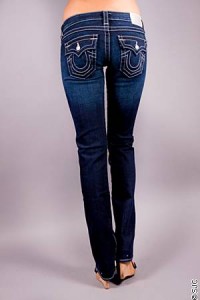 Looking for the PERFECT jeans

Scottsdale Jean Company features the largest selection you’ll find anywhere for men and women and they are constantly introducing new brands. Scottsdale Jean Company carries over 100 of the hottest designer brands and has trained fit specialists that will assist you in finding the perfect fit and style for your body type. I was also impressed to see that the giant 10,000 square foot retail space has a children’s play area, so if you’re shopping with children, they can entertain themselves. Any parent that has attempted to shop with children will appreciate the opportunity to shop in peace. 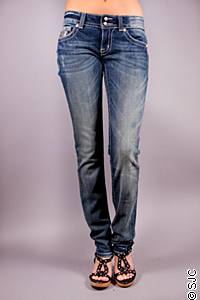 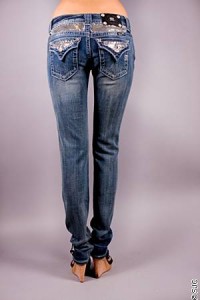 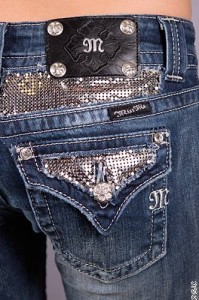 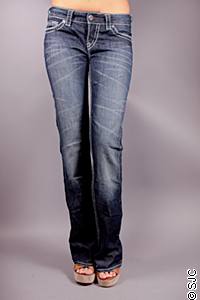 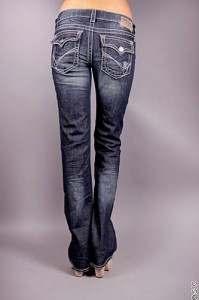 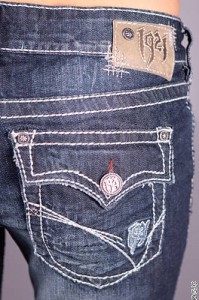 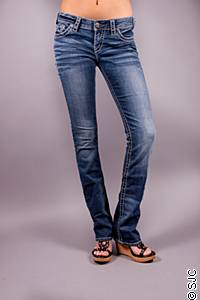 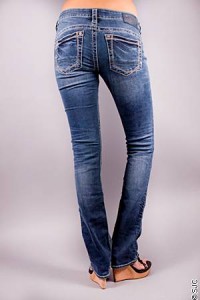 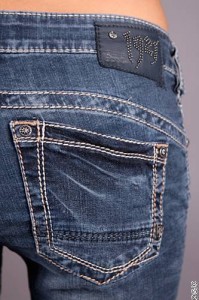 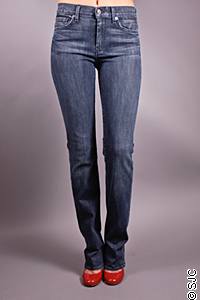 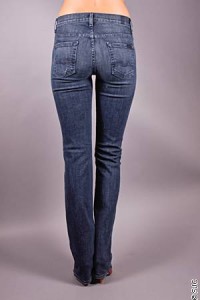 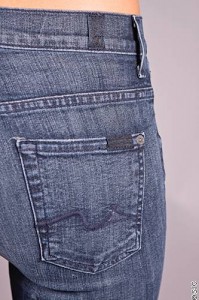 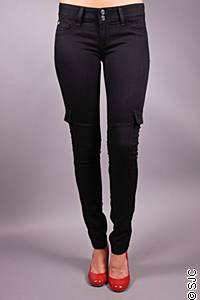 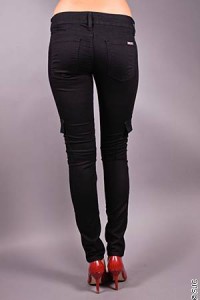 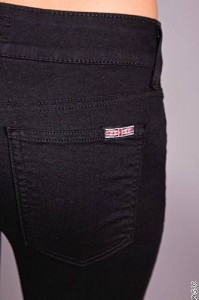 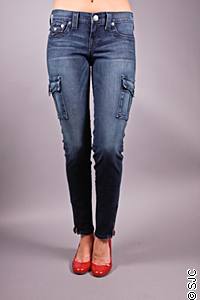 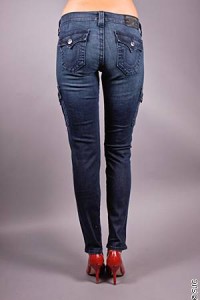 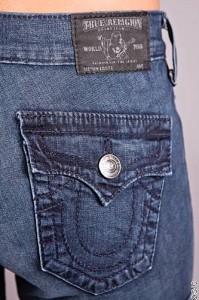 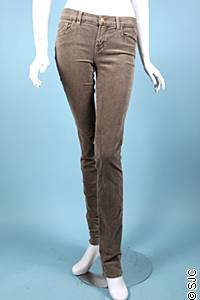 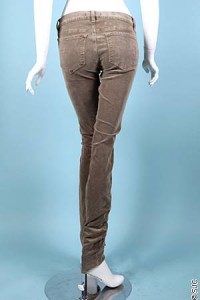 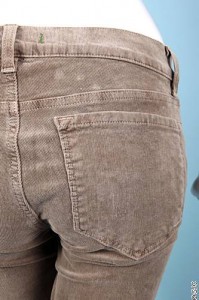