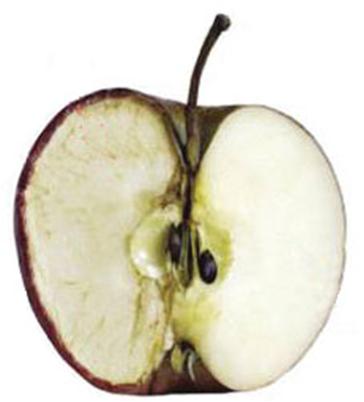 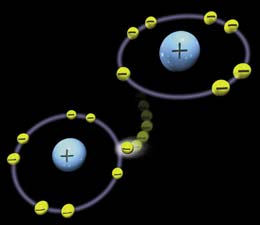 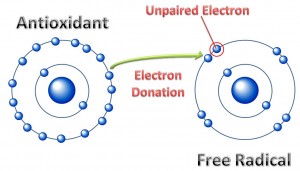 Tags: aging, alpha lipoic acid, Antioxidant, coQ10, flavonoids, free radical theory of aging, free radicals, Lycopene, polyphenols, Vitamin A, Vitamin C, Vitamin E
This entry was posted on Monday, November 1st, 2010 at 10:09 pm and is filed under Antioxidants, Health, Skin Care Products. You can follow any responses to this entry through the RSS 2.0 feed. You can leave a response, or trackback from your own site.