You are currently browsing the BestOfBothWorldsAZ.com blog archives for the day Tuesday, May 10th, 2011. 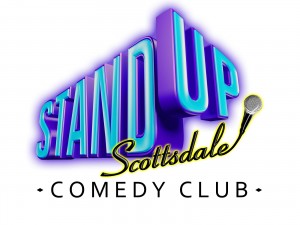 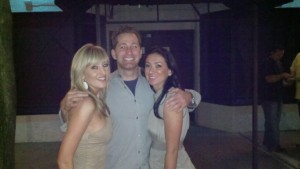