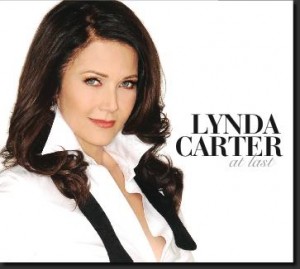 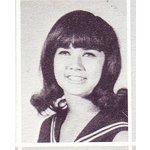 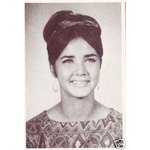 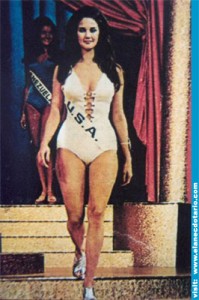 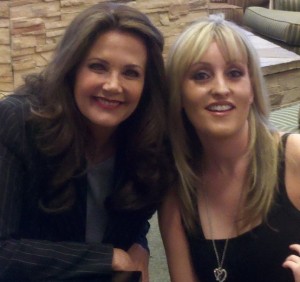 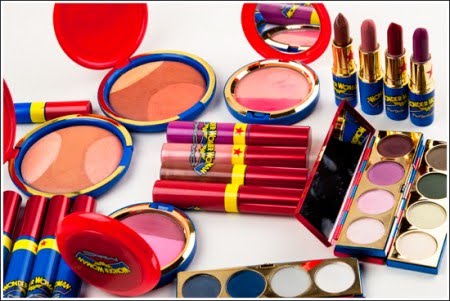 M∙A∙C Spring Colour 2011 is the feminine force that saves the day! No nemesis can match her super-sized Mineralize Skinfinish, Eye Shadows, Lipsticks and Powder Blush for this transformation!

When my BFF, sent me a photo from her phone of the M.A.C. counter decked out and covered with Wonder Woman products, I was totally elated. Anyone that knows me, should know I am a huge Wonder Woman fan! Unfortunately, I wasn’t able to make it to the M.A.C. cosmetic counter for a couple weeks, and when I finely went to the M.A.C. counter at Paradise Valley Mall, I was disappointed to learn that they had sold out of almost the entire collection. Apparently, this limited edition collection was very popular. The packaging is nostalgic of the Wonder Woman from the comic book series and the cosmetic M. A. C. has even put together a series of Wonder Woman looks: Classic Wonder Woman, Defiance, Golden Lariat, Deep Truth, Mighty Aphrodite and Marine Ultra.

I was so excited and surprised, when my Aunt showed up at my house with the Wonder Woman makeup case and the cosmetic products that they still had left in the collection. I have also been getting text and Facebook messages from my friends about any of the Wonder Woman products they find. If you are looking for the Wonder Woman cosmetic collection, rumor has it that the
M. A. C. counter at the Arizona Biltmore still has some products available. I would like to send out a huge thank you to all my friends and family that have supported my Wonder Woman addiction.

“Please take my hand. I give it to you as a gesture of friendship and love, and of faith freely given. I give you my hand and welcome you into my dream.” Wonder Woman