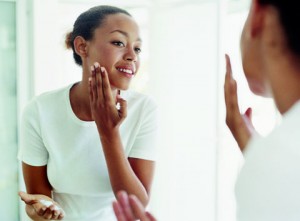 I strongly recommend using a sunblock that contains Zinc Oxide. The challenge with Zinc Oxide is that it is very thick and white and not appealing for daily use. There are many products that offer a micronized Zinc, however on dark skin it still leaves a white cast on the skin. Skin Ceuticals created a sunblock that contains a transparent Titanium Dioxide and Zinc Oxide. The Sheer Physical UV Defense is more like a liquid than a cream, this sunblock is so sheer that it will not show even on dark skin. 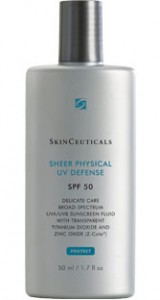 The unique ‘shake then apply’ action assures even distribution of active ingredients in this silky sheer fluid that dries quickly and leaves no residue. 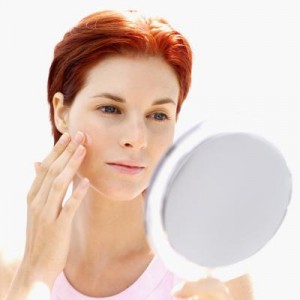