You are currently browsing the BestOfBothWorldsAZ.com blog archives for the day Thursday, November 11th, 2010. 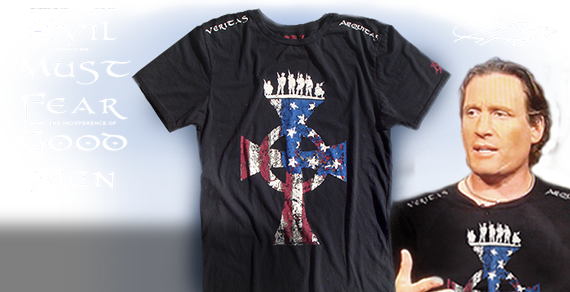 Jeremy Roenick and Muze Clothing have teamed up to raise money for the Wounded Warrior Project
. The movie quote from Boondock Saints, “there is another kind of evil which we must fear most, the indifference of good men” reminds us all to support those troops who sacrifice so much for our freedom. Six soldiers standing guard atop a red, white and blue Celtic cross, serve as a reminder of service men protecting our freedom, and the words ‘veritas’ and ‘equitas’ which mean truth and justice are a subtle tie-in to the film.

Muze
To wear is human,
to give, divine 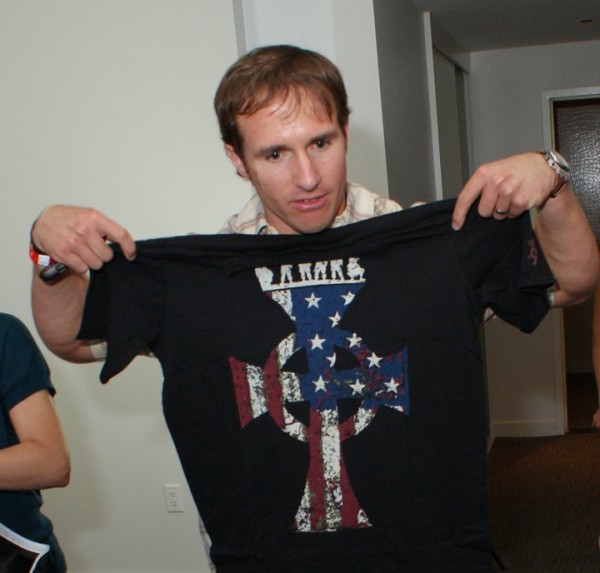 Drew Brees, Super Bowl MVP 2009, from the New Orleans Saints, gets his shirt to support the Wounded Warrior Project 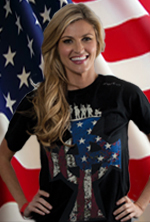 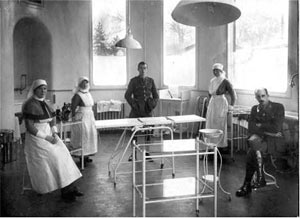 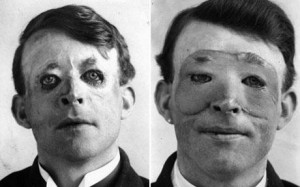