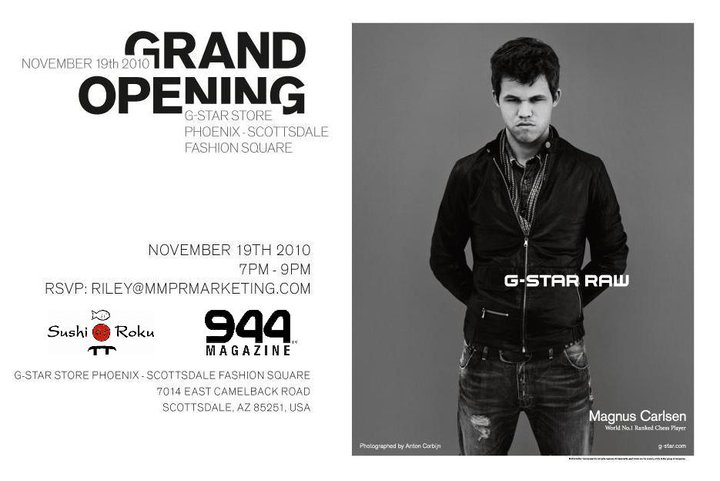 This G-Star RAW Store is the first of it’s kind in the Southwest. This G-Star store is brought to Arizona by the owners of the HUB. The Hub was the first to introduce the G-Star brand to Arizona. 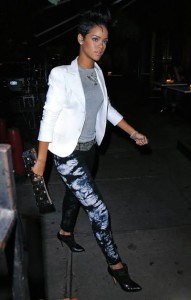 The HUB has been Arizona’s leader in luxury denim since 1991.

You may be surprised to find out that the HUB is a local independent boutique, not a national chain. The HUB is co-owned by Tom Simon, his wife, Amanda, and Jennifer Mumford. Tom Simon launched the original HUB Clothing Boutique in Tempe, AZ in 1991, Simon recognized that the Phoenix area was in serious need of an independent directional boutique. HUB has always been a leader in cutting-edge casual clothing and luxury denim, in-fact the HUB was the first to introduce Arizona to labels such as Diesel and G-Star. The HUB was also the first to cary Nudie jeans in the United States. They have always focused on luxury denim and cary high end brand like Acne, Hudson, Citizen of Humanity and more.

HUB has just moved to it’s new space inside Scottsdale Fashion Square and already the HUB team is preparing to open a G-Star RAW Store. The HUB was the first to bring G-Star to Arizona and The G-Star RAW Store will be the first of it’s kind in the Southwest and is expected to open in early November.

You will not find couture in this boutique, instead you will find unique casual clothing that is influenced by street design. Brands like, Kill City are influenced by alternative and contemporary culture. Kill City has been seen on celebrities like Mick Jagger, Axl Rose, Aerosmith, Motley Crue, Kristen Stewart, Rihanna, Kate Boswort, Shaun White and Russell Band. 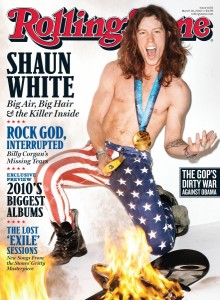 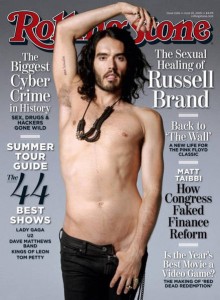 This tank dress is one of the Kill City pieces you will find at the HUB
Triblend double-layered slash tank dress. Features henley style hem and racer back. Cotton/rayon 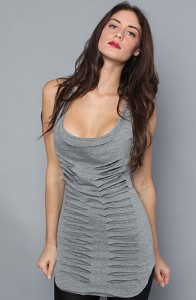 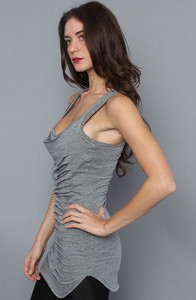 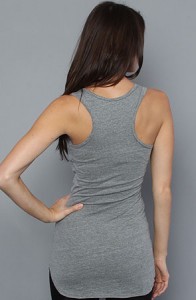 Literature Noir I Eat Diamonds for Breakfast Tee in Black 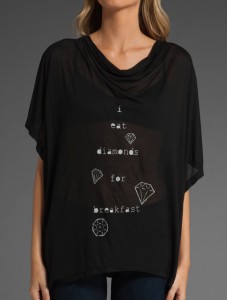 Gold Sign: Great Brands Think Alike
The Gold Sign brand is actually part of the Citizen of Humanity family, however it remains an exclusive boutique line, and can be found at the HUB. Citizens of Humanity was founded by Jerome Dahan, who was also a co-founder and the original designer of 7 For All Mankind, and the head designer at Lucky Brand. Citizens of Humanity eventually acquired the GoldSign label, and GoldSign creator, Adriano Goldschmied joined Citizen of Humanity as a partner and Executive Vice President of Product Development. Goldschmied has created brands such as Diesel, Replay, AG Adriano Goldschmied and continues to design the GoldSign brand. 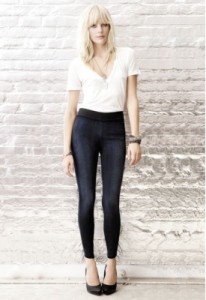 G-Star Raw is expected to open this November inside Scottsdale Fashion Square. 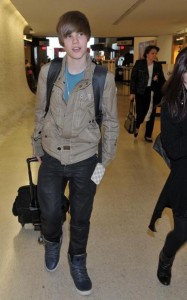 Check out Justin Bieber in his G-Star Jeans 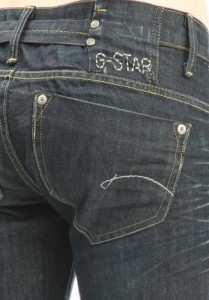 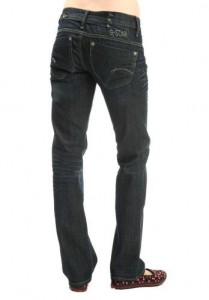 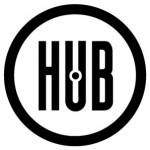